Noel B. Banawa is the CEO – Director of the Diamond Point Ltd. and its affiliate organizations with offices in the United Kingdom,  Hong Kong, Mainland China, Australia, the United States of America, Japan, the Philippines, and with worldwide offices and representations and has had many years of extensive experience in business, public relations, and administration. His wide experience enabled him to gain valuable knowledge of and experience in international trade, structured project finance, trade finance, construction and development, consultancy, and management activities. His work with both the public and the private sectors for many years, brought him to assignments as a director and representative directors of various organisations in the United States of America, Hong Kong and the Peoples’ Republic of China, Taiwan, Singapore, Japan, South Korea, The Philippines, and other Asean countries, Australia, the European Union, and enabled him to interact with representatives and officials with the said countries and worldwide and gained in-depth know how of the international trade and structured project finance, construction and development, non-profit foundation, and private business cultures, customs, strategy formulation, socio-economic undertaking, and decision-making processes. 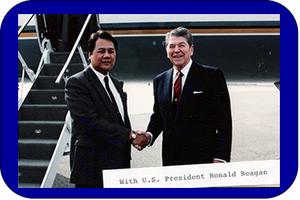 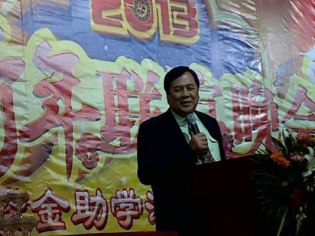 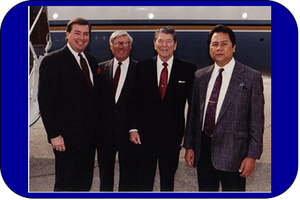 Mr. Banawa has also served in different corporations in various capacities over the years: co-founder-director & CEO of Sino-Euro American Group (U.S.A.), CEO-director. Platinum Capital (Europe) Ltd., Sonata Trading Ltd. and Platinum Universal Motors Ltd. where Mr. Banawa is also a Director – CEO and The Platinum Power Group of Companies (United Kingdom), Power Asia Corporation UK Ltd., Power Holdings Asia Ltd., and Fortune Energy Power Ltd. In the Asia-Pacific Region, Mr. Banawa has also established and is the Executive Director and CEO of First World Platinum Capital Ltd. – Mach Global Power  (formerly ERG Partners, established in the USA and the successor of interest to Electric Resource Group, Inc. (ERG) established in April 1994 in the United States of America) and a member of the Platinum Power Group of Companies and other affiliated group of companies in the Asia-Pacific Region, Great Britain, Australia, Japan, Hong Kong, Mainland China, and the United States of America. In his early years in business, Mr. Banawa was the Exclusive Philippine distributor of Japanese brand agricultural machineries and farm implements, power tillers, 2-wheel and 4-wheel tractors, irrigation pumps, engines and generators with Japan top brand made engines and sold via the World Bank – Philippine Central Bank funded program through the rural banks that Mr. Banawa and collaborating with other rural banks in the countryside and development banks throughout the Philippines. In the export of fresh tuna sector, Mr. Banawa’s seafood company became the Philippines’ 7th largest exporter of fresh tuna to Japan besides the export of shrimps, guava tea, and mangoes, including lumber and finished wood products exports to Osaka, Japan through Mr. Banawa’s Osaka, Japan office. Mr. Banawa has worked with the Philippine government for over three years in his early years, besides establishing a Maritime Review School and as a Philippine Representative of a Japanese Shipping Company for Container Cargo consolidation and marketing in The Philippines. 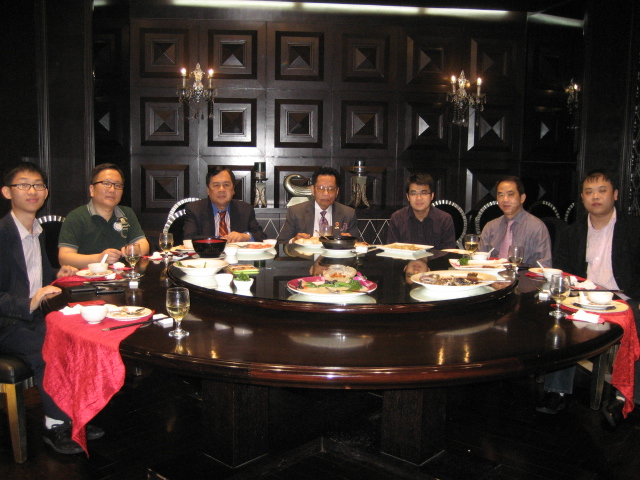 In his early years some +30 years ago, Noel Banawa has also secured/obtained grants-in-aid funding program from the Japanese government’s financial assistance, under the Japan government’s JICA and OECF soft loan funding assistance for various Philippine government projects such as fishing port projects and the USD 20 Million grants-in-aid program from Japan government for the establishment of the Institute for the Study of Tropical Diseases. Besides his (Mr. Banawa) active various businesses, he has undertaken construction and development works as a licensed general contractor through his construction and engineering firm in the supply of military housing for the Philippine Military Academy (“PMA”) and for the City of Baguio, in the Philippines and Mr. Banawa has personally built through its construction company and donated the Mother Mary’s Statue and park at the PMA Housing Park Project in Barangay Kias, at the PMA Park Housing Community in the City of Baguio, including, his (Mr. Banawa’s) donation of several houses to the City of Baguio – Philippine Military Academy (“PMA”), and in particular, rural-to-farm roads and municipal roads construction projects in the Baras – Pinugay Road Project, Rizal Province, Philippines. In his early years in business, Mr. Banawa was part of a team in securing investments from major American, and Japanese companies to invest in the Philippines which included the world’s largest retail chain stores, consulting  companies, importers – exporters from Japan, American engineering and developments firms. In the United States of America, Mr. Banawa was also active in his non-profit foundation headquartered in Los Angeles and Sacramento, California, U.S.A. which he co-founded and established the United California Economic Development Agency (UCEDA) as its executive director – CEO together with former retired American top government officials of the late U.S.A. President Ronald Reagan and Japanese partners which was established in 1989 to promote socio – economic, cultural and arts exchanges, and humanitarian activities such as food for the homeless, and anti-ageing projects, AIDS – Hospice projects, and the promotion of Asian – American international trade and development, friendship society and other mutually beneficial cooperation. 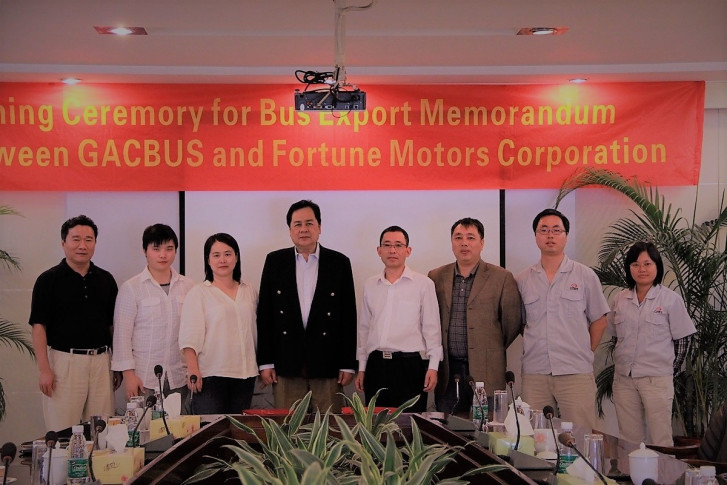 Mr. Banawa is also the Co-Founder-Director and President – CEO of Electric Resource Group, Inc. (ERG), JAXOR Corporation (JAXOR), and Biomass One LLC,  ERG and JAXOR Corporation were established in April, 1994 in the U.S.A. while BIOMASS One for its Oregon, USA biomass plant operations years later headquartered in Westwood (Los Angeles area), California, United States of America. Mr. Banawa has further established Eurobancapital of America LLC in 2001 with offices in Beverly Hills, California, U.S.A. which took over the operations of the Cherry Group Resources of America established in December 1989 with offices in San Diego, California, United States of America. Mr. Banawa is also a co-founder & CEO – Director of Sino Euro American Group Ltd. (“SEAGroup”) established in 1998 and headquartered in New Jersey, U.S.A. He then also co-founded and CEO-director of the various Platinum Power Asia Group of Companies in Great Britain, Australia, Japan and Hong Kong respectively.